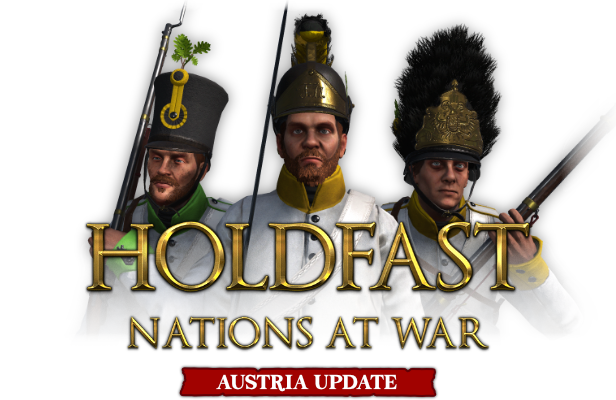 Holdfast: Nations At War is an online multiplayer first and third person roleplay shooter which places community at the forefront. Take part in historic clashes on land and at sea waged by the most powerful nations raging across eras.

Charge into battle with over 150 players per server!

Engage in large-scale battles across multiple eras! Ram your shot and fire impressive displays of coordinated volleys in the Napoleonic Wars or take to the frontlines of World War One and charge at the officer’s whistle to death or victory.

Join the army, navy or the coast guard! Keep the line steady in open field battles, fire cannon and cooperate to keep your naval vessel afloat or guard the shoreline to the last man standing and repel the invader in coastal siege battles.

Steadfast men in the ranks and take lead as an officer, fire devastating musket volleys while standing shoulder to shoulder, support the fight from the rear with artillery, construct defences or boldly charge with bayonet equipped.

A grand selection of 26 classes to play with. Every class comes with its own traits and abilities which are crucial for your team’s survival. 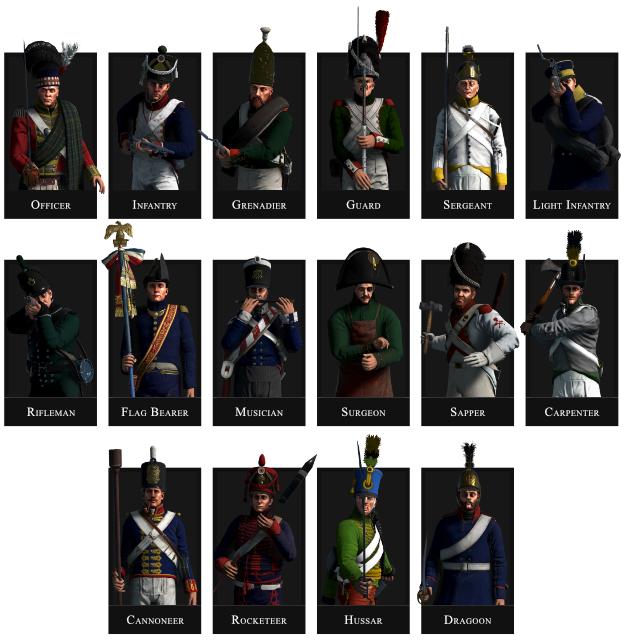 Ride into battle with your trusty steed and engage the enemy with swords, pistols and carbines from horseback. Mounted hussar and dragoon classes quickly traverse the field of battle. Gallop away now as tides of glory await!

Battle-hardened soldiers are able to cosmetically display their skill through Holdfast’s player progression and customisation mechanics. Players can select from 20+ unlockable heads in the game, equip other nations’ muskets, and melee weaponry as well as specify the pitch of their character’s voice for shouts and calls.

Take the King’s shilling or fight for the Emperor in smoke-filled Napoleonic field battles! Declare your allegiance to the British Empire, French Empire, Kingdom of Prussia, Russian Empire, Kingdom of Italy, Central Powers or Allied Powers and strive for dominance over the battlefield. 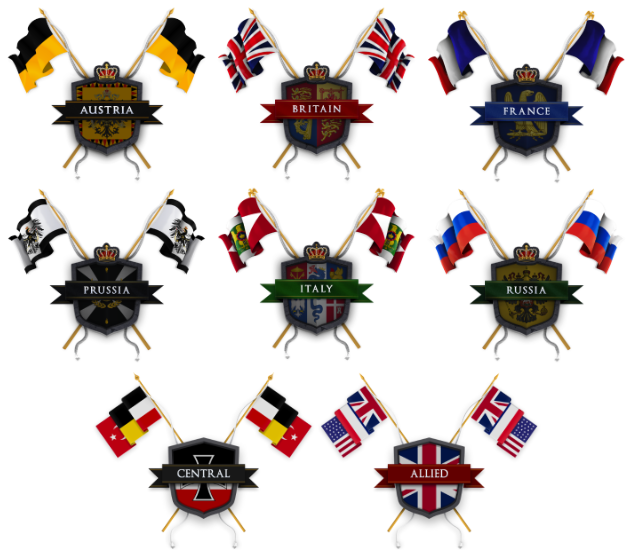 Experience the thrill of naval combat aboard mighty warships from the golden age of sail! Assemble the crew and take to the seven seas as you master several unique ship types each with their own distinct characteristics. 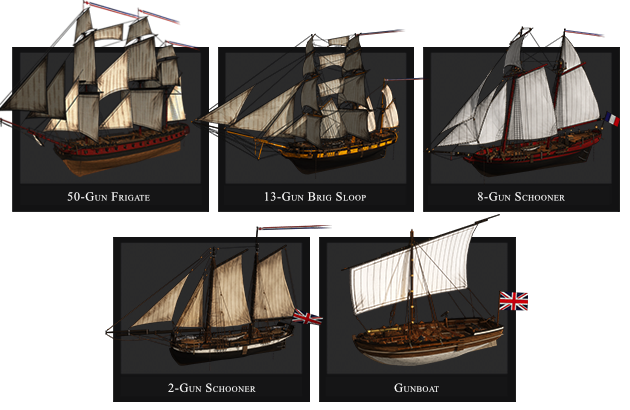 Enlist with a regiment (game clan) and rise through the ranks! Partake in fierce organised events where the community battles in formations relevant to the Napoleonic era. Hone your skills because you can be sure that your opponents will too.

Holdfast is more than just a game, its community provides an extra experience with it through the many role-play features and proximity voice chat. It brings role-players, regiment (clan) members, casual gamers, and those who are here just for the untimely funny moments together.